Christian Wassmer grew up in Germany, participating in numerous organised sports and competing at the highest national level in alpine skiing and tennis. In 1993, Christian decided to move to the United States to earn a degree and compete in collegiate athletics. After graduating with a B.A. in Mass Communications in 1998, Christian studied for a further degree in International Relations in Fukuoka City, Japan, the following year. In 2000, Christian moved back to the U.S. and became a Division I College Head Coach in tennis while also teaching football at university. From 2001 to 2003, while coaching at the University of Texas, Christian also worked as a foreign correspondent for German Sports Television, covering basketball (NBA) and ice hockey (NHL). From 2003 to 2004, he also wrote features for Die Welt, one of Germany’s top daily newspapers, covering professional sports in North America. In 2006, Christian was recruited by a tennis academy in Lucerne, Switzerland, to become its Head Coach and Deputy CEO. Over the next three years, Christian coached a professional men’s tennis team, and was Tournament Director of the ITF Lucerne Open and Swiss National Junior Tennis Championships. Before joining the International Olympic Committee (IOC) in 2009, Christian earned a Master in Sports Management from the École Polytechnique Fédérale de Lausanne (EPFL) in Switzerland. He was in charge of the Winter Games Section of the Sports Department from September 2011. As Winter Games and IF Relations Manager, Christian coordinated and managed all the sports operations and activities before and during the Olympic Winter Games and Winter Youth Olympic Games. In addition, he was responsible for the International Olympic Winter Sports Federations, the IOC Recognised Federations and 12 Recognised Organisations as well as for the IOC Recognition process. In December 2014, Christian was promoted within the IOC Sports Department to become Head of Winter Sports and IF Relations responsible for the Winter Sports and IF Recognised Section. In 2015, Christian became Head of IOC Recognised Stakeholders’ Relations, remaining in this position until 2016. After 23 years abroad, he decided to return to his native Germany. He was asked to step in as the CEO of the Badischer Tennisverband (Regional German Tennis Federation and high performance training centre).

The story behind the creation of betheone is simple. On 10th April 2017, Christian founded his own sports consulting company – betheone. You might wonder why he chose the bee as part of his company’s name and logo? One day, Christian was having a picnic with his wife and two daughters when a bee landed on a flower, just as he was looking for a symbol to best describe the qualities, values and services he wanted to provide to his clients. In observing the bee, he realised how hard a bee works to provide for others and the tremendous amount of energy a bee has. The behaviour of bees has been well-researched. Bees are well-organised, highly productive and very adaptable. They are team players, have a highly developed sense of orientation and communicate well. All these qualities match Christian’s values and are complimented, say his clients, by his expertise, diplomacy, credibility, passion, innovation, sustainability and integrity.

Competition is an essential element of sport. Today’s sports organisations have stakeholders that expect to achieve their desired goals and targets through key performance indicator measurement.  They work hard to become the best in their respective disciples or fields. Being “theone” means more than winning. It means setting yourself apart from the crowd, standing out, being unique, being recognised while never jeopardizing your integrity or the rules of fair play.

betheone not only competes hard on behalf of its clients, but is also committed to providing tailored services to guide its clients towards their goals while upholding the highest ethical standards.

Its main operations focus on institutional consultancy, including governance, strategic planning, development, project management and GAISF/IOC recognition. Christian oversaw the International Olympic Committee’s IF Recognition Process for five years. With its rich network in international sports and experience, betheone offers a unique inside look and concrete steps International Federations need to take to be recognised while aiding the clients on how to implement them. Further, betheone provides expertise in sports events comprising of the Olympic Sports Programme, event analysis, and operations management. Current clients include: 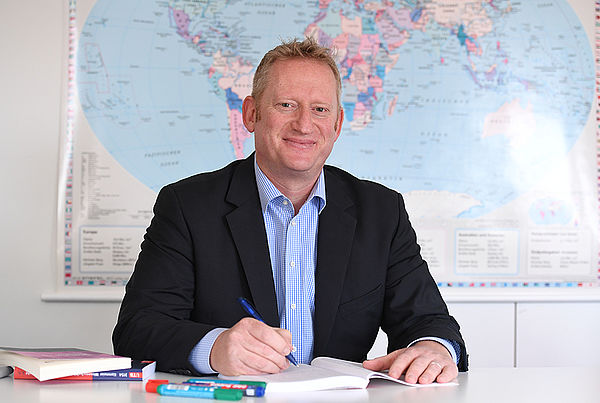 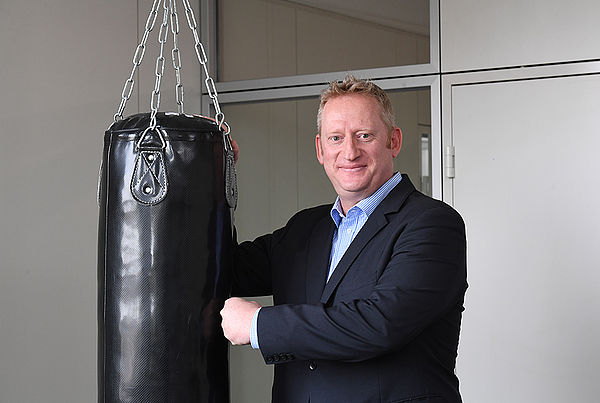 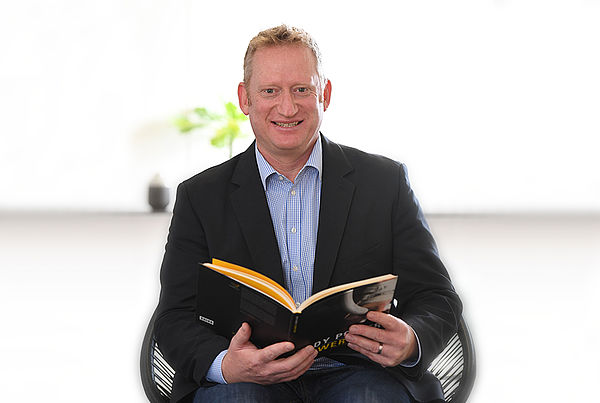 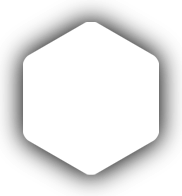